The mission of the Jesuit Refugee Service is to accompany, serve and advocate for the rights of refugees and other forcibly displaced persons. As a Catholic organization and a work of the Society of Jesus (Jesuits), JRS is inspired by the compassion and love of Jesus for the poor and excluded.

In 1980, deeply shocked by the plight of thousands of Vietnamese boat people fleeing their war-torn country, Fr Pedro Arrupe, the then Superior General of the Society of Jesus, felt compelled to act. He called on the Jesuits “to bring at least some relief to such a tragic situation”. And so the Jesuit Refugee Service (JRS) was born, as our global response to a refugee crisis in Asia.

Today we continue to be invited by Fr Arrupe and by St Ignatius, the founder of the Jesuits, to look at the world in a deeply spiritual way. We see people “so diverse in dress and behavior: some white and others black, some in peace and others at war, some weeping and others laughing, some healthy and others sick, some being born and others dying” (St Ignatius, Spiritual Exercises).

We see a world growing ever closer together through greater mobility and better communications. But while goods and finances move freely in the global market, the same is not always true of people. There remain many racial, cultural, religious, political and economic divisions and borders; the gap between rich and poor is growing. 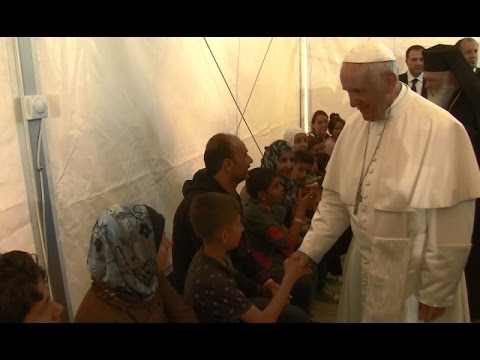 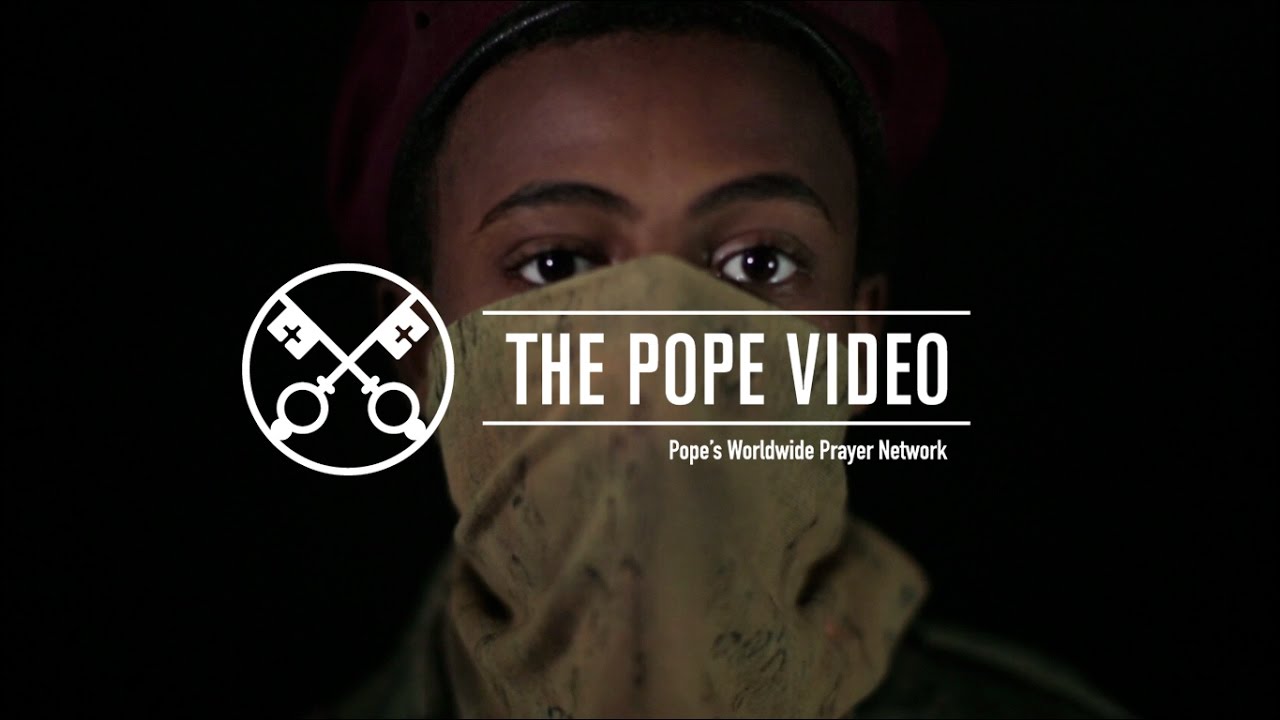 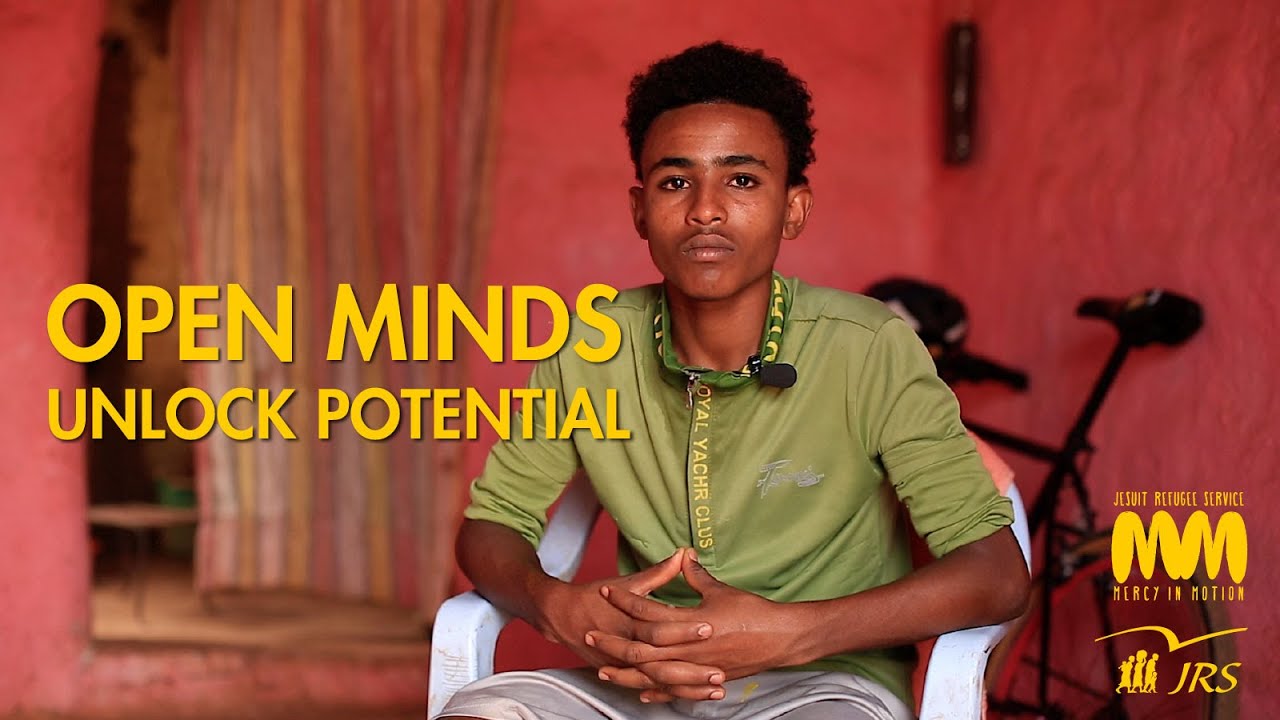 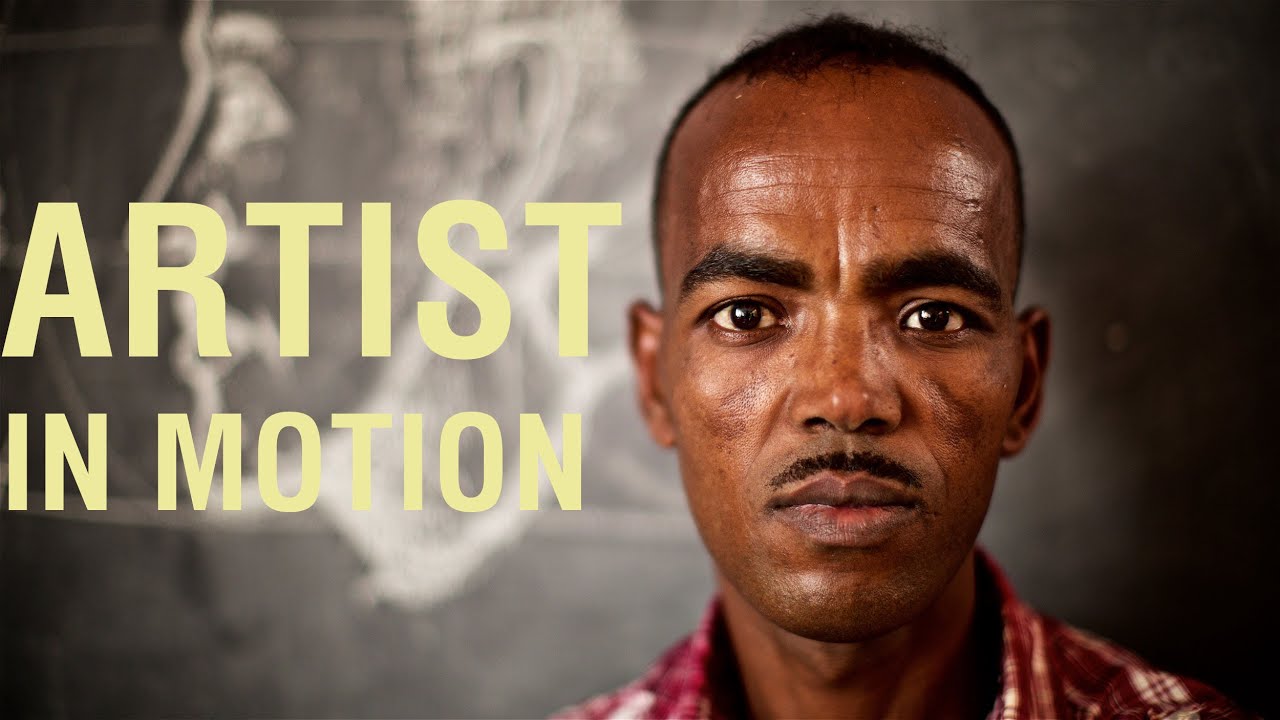 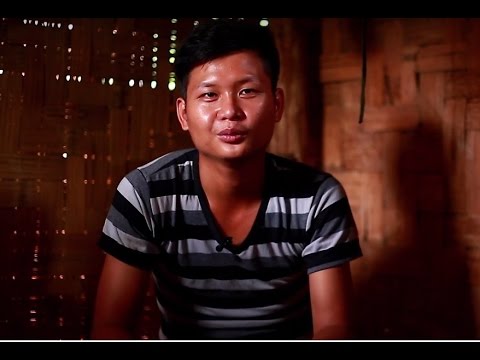 “We believe that education, learning together, and sharing knowledge are vital ingredients to nourish hope in people. Our dream is a world free from frontiers, divisions and forcible displacement, where people can move freely and securely – a world where the value of hospitality is extended to everyone.”

Due to unjust structures, a quarter of humanity lives on the edge, struggling to survive and maintain its dignity. Conflicts erupt as people scramble for their share of dwindling resources. Living amid social disintegration and in failed states, they have little security, while environmental degradation and climate change present new threats.

Already excluded from the benefits of economic and technological developments, the poor are the victims of resource wars, of climate change and failing states. And it is the poor who end up being forcibly displaced from their homes. More than 15 million of them are refugees, and over 25 million have been internally displaced in their own countries. Today’s major displacements are in Africa, the Middle East and Central Asia. People of Islamic faith and culture now make up 70 per cent of all forcibly displaced persons.

Half of the world’s refugees remain ‘invisible’ in urban areas. Refugees and asylum seekers are confronted with ever higher walls and frontiers of exclusion in Europe and other wealthier parts of the world. They are denied their right to protection in a growing environment of hostility towards migrants and refugees. Their hopelessness is a threat to the future of our world.

We – Jesuits, lay people and religious working with JRS – are shocked by this reality of forcible displacement. For the past 30 years, JRS has walked with forcibly displaced persons; accompanying them, serving them humbly, and advocating for justice and their rights to protection.

As we look forward to the challenges of the years to come, we are sustained by our faith and spiritual values. As an international Catholic organization and a work of the Jesuits, we are inspired by the example of Jesus and his compassion and love for the poor. Given the magnitude of the challenges, JRS needs to become a stronger and more united international organization.

As we plan for the coming years, we will continue to serve refugees who are forced to live on the edges of humanity. We will strive to overcome geographical, racial, cultural and religious frontiers and divisions. We will work with compassion and love, which enable us to engage with people of all races, cultures and religions in an open and respectful way. Although practical in its nature, our service will be equally spiritual, promoting hope and reconciliation.

We believe that education, learning together, and sharing knowledge are vital ingredients to nourish hope in people. Our dream is a world free from frontiers, divisions and forcible displacement, where people can move freely and securely – a world where the value of hospitality is extended to everyone.