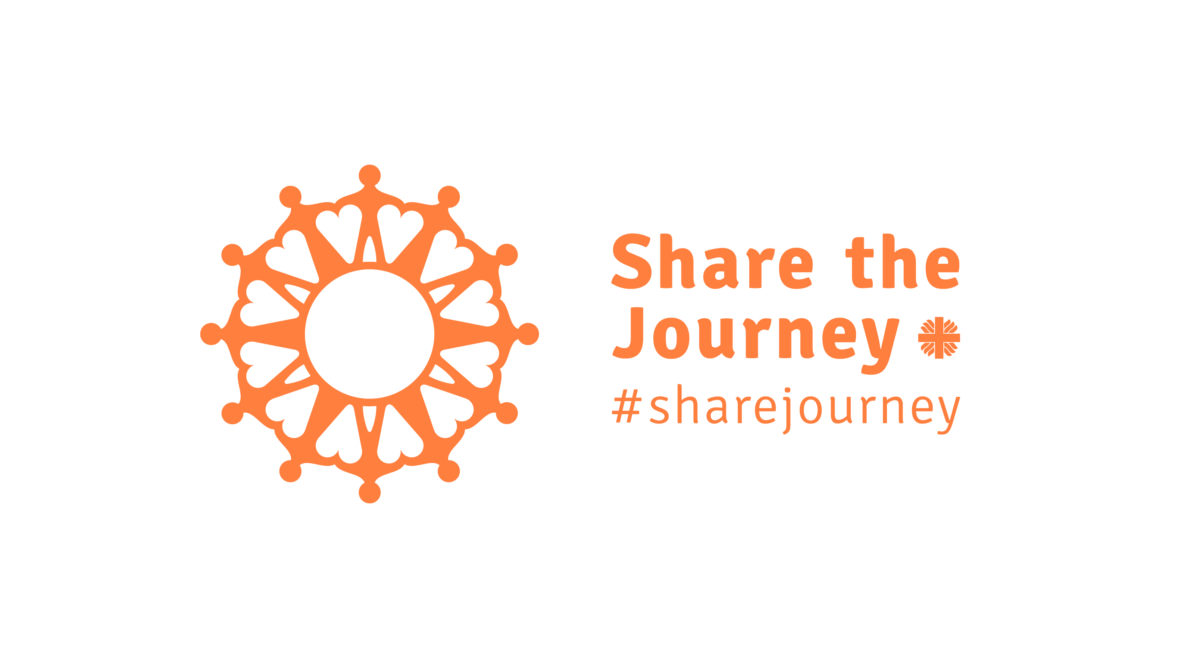 Pope Francis called on everyone to “Share the Journey” with migrants

Today Pope Francis launched Caritas Internationalis ‘Share the Journey’ migration campaign in Rome. The two-year campaign of action and awareness-raising will promote the strengthening of relationships between migrants, refugees and [...]

The two-year campaign of action and awareness-raising will promote the strengthening of relationships between migrants, refugees and communities. It is Caritas’ response to Pope Francis’ calls to promote the ‘culture of encounter’ – to see people on the move with humanity, to open hearts and minds, to change perceptions.

Caritas Internationalis will shine light on the challenges and effects of migration at all points on the journey, while harnessing the strength of its more than 160 global members to campaign for a shift in thinking. The campaign will be bolstered by support from ACT Alliance, a network of 145 Christian agencies worldwide and a variety of other religious congregations and civil society groups.

Cardinal Luis Antonio Tagle, President of Caritas Internationalis – the descendent of a child migrant himself, says, “Through ‘Share the Journey’ we’re making a simple suggestion to people: get in touch with a real migrant. Look them in the eyes, listen to why they left their homes, how their journey’s been, see the real people behind the numbers and scare stories.

“This time of greater interconnection is an invitation to each and every one of us to look at how we can be more united. I hope the global migration and refugee situation will lead the whole world in a corporate examination of consciousness and our value systems.”

Caritas supporters will launch actions in their countries and communities around the world as part of ‘Share the Journey’. Awareness-raising will also focus on the two new Global Compacts on refugees and migration at the UN in September 2018. Caritas wants these two new international agreements to emphasise safe and legal migration and increase the protection of people on the move.

“Share the Journey is an opportunity to replace prejudice with tolerance. Caritas is challenging the rise in indifference and rejection, often consequences of the rise of individualism and societies that see people only as consumers, depriving them of their profound humanity.

“The world is a better place when migrants are understood, welcomed and integrated. Not forced into modern slavery by people traffickers, poorly protected by weak laws and a lack of will and compassion.” 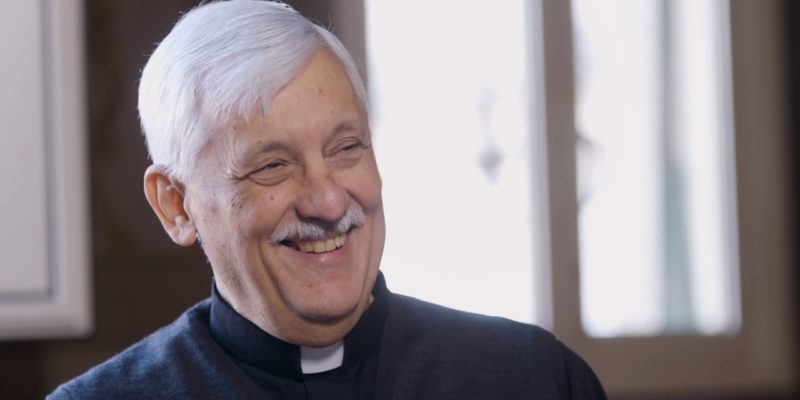 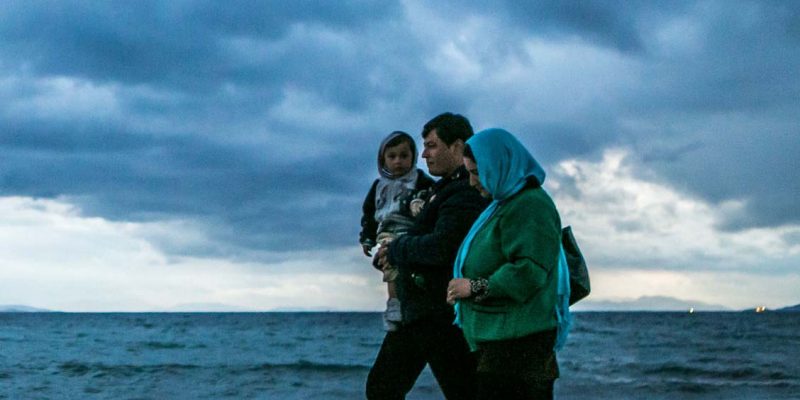 Refugees: An opportunity to grow together Read More 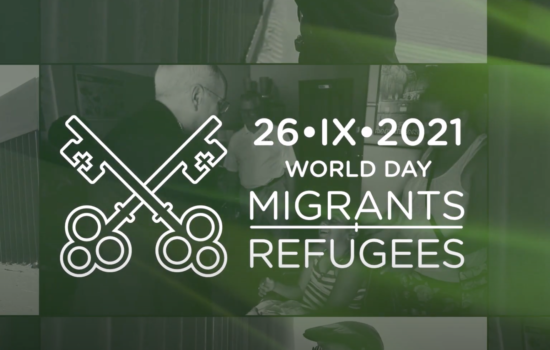 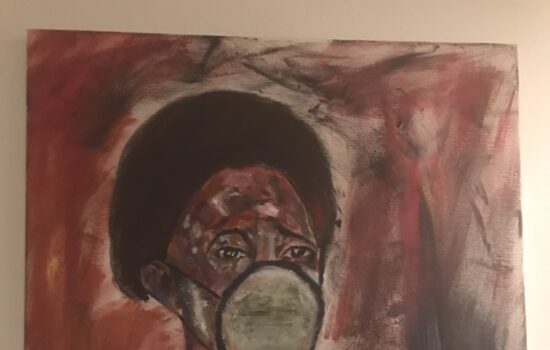 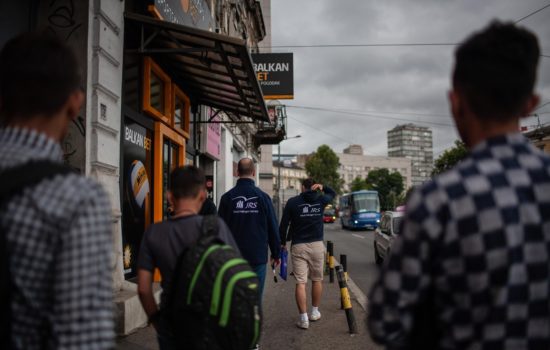 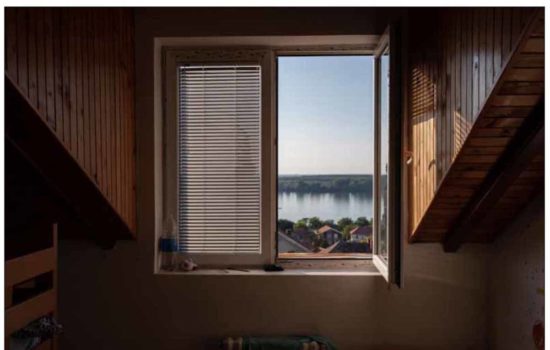