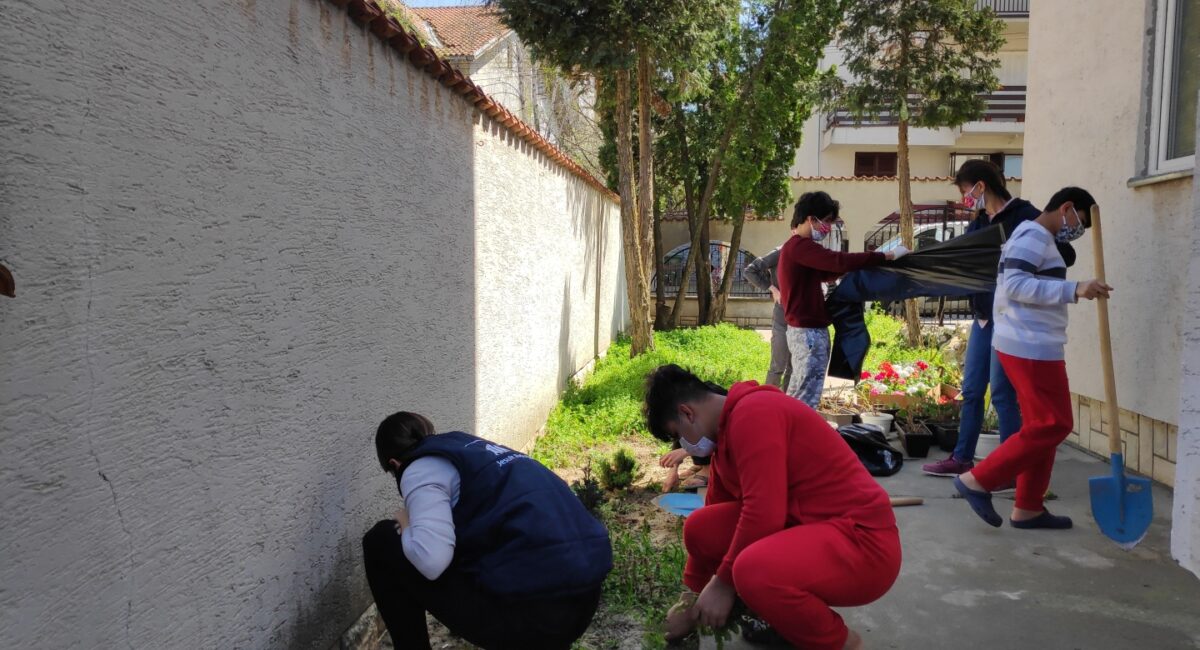 At first, we noticed isolation from other beneficiaries. N.N. was spending most of his time in his room, then he started to be late for school and lacked motivation to [...]

From the beginning of his accommodation in the Integration House, beneficiary N.N. was involved in psychosocial support workshops conducted by the JRS team due to his sensitive personality and the stress that he suffered during his travel to Serbia.

He was occasionally monitored by a psychologist who worked with him individually. The closest relatives of N.N. are living as refugees in Iran, where, due to their minority origin, many of their rights have been denied and they are living in difficult financial conditions. Family problems began when a part of the family tried to cross the border, but they were separated, and the rest of his family stayed in Iran. The beneficiary was very worried about his mother, who is old and cannot take care of herself.

At first, we noticed isolation from other beneficiaries. N.N. was spending most of his time in his room, then he started to be late for school and lacked motivation to participate in regular activities. After that, he started having trouble sleeping, which resulted in an inability to function properly, poor appetite, great irritability, and increasing withdrawal.

After a month, we could see the improvement, and after 6 months, the beneficiary was excluded from medication therapy and continued with his activities regularly. Moreover, he successfully completed the school year and continued his education with the support and tutoring from the JRS Team. 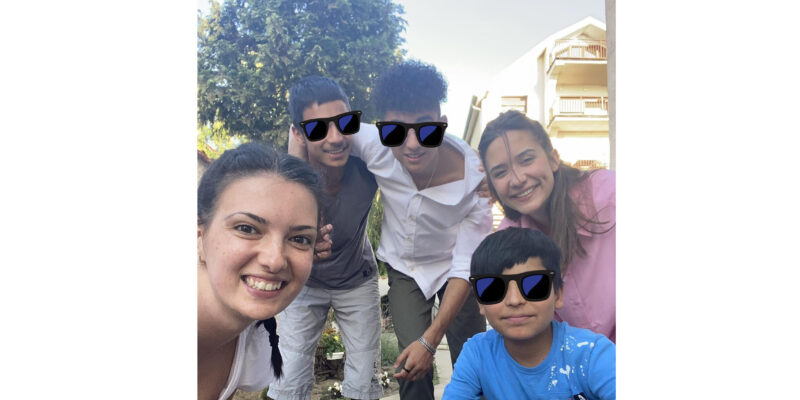 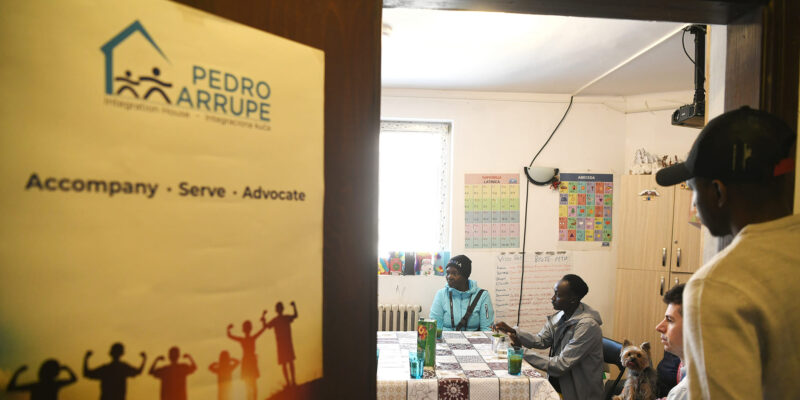 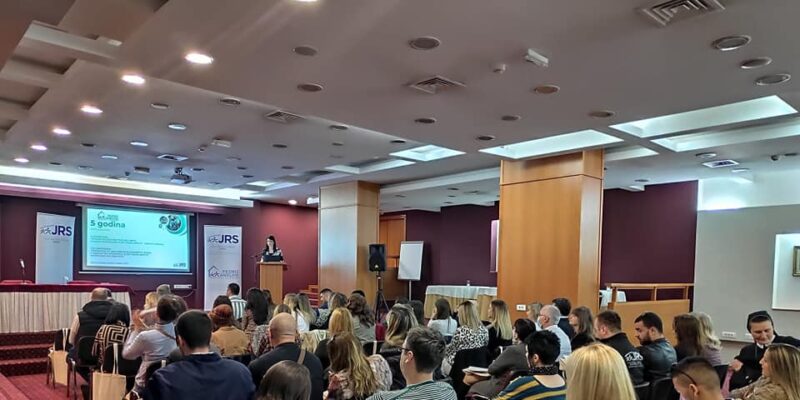 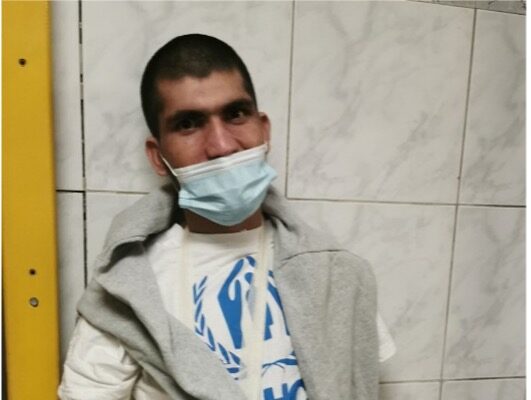 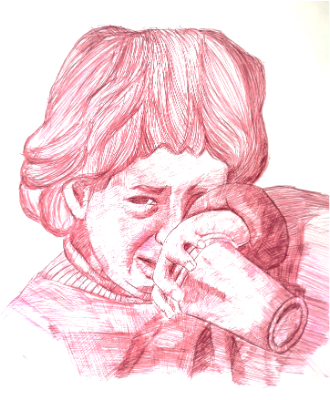 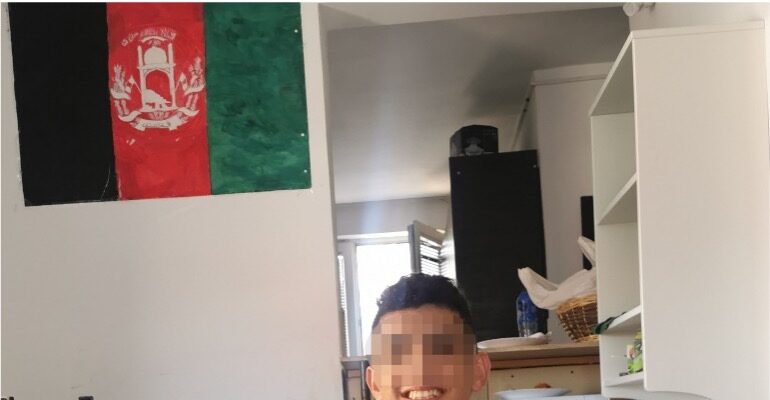 STORY OF THE SYRIAN BOY SEPARATED FROM HIS FAMILY Read More 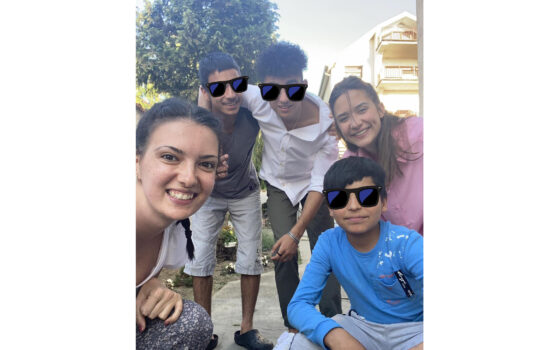 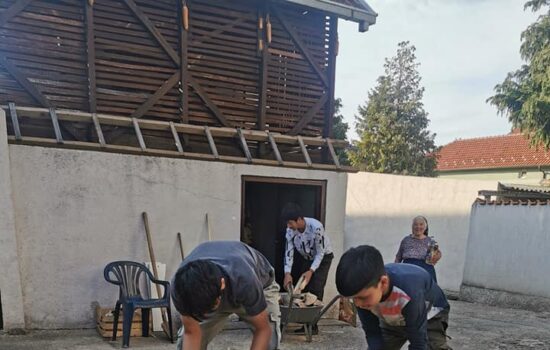 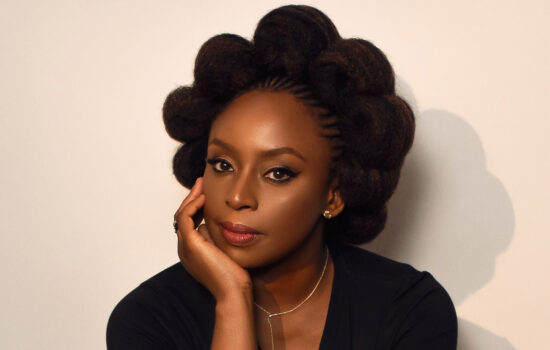 Chimamanda Ngozi Adichie: The danger of a single story
May 9, 2022 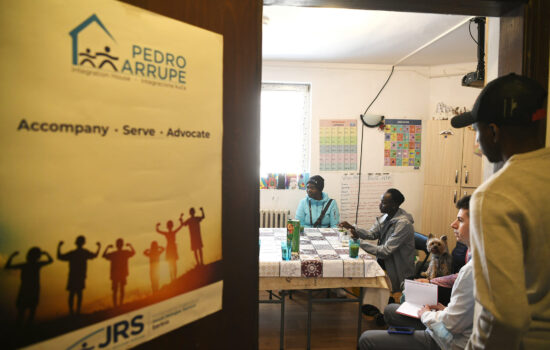